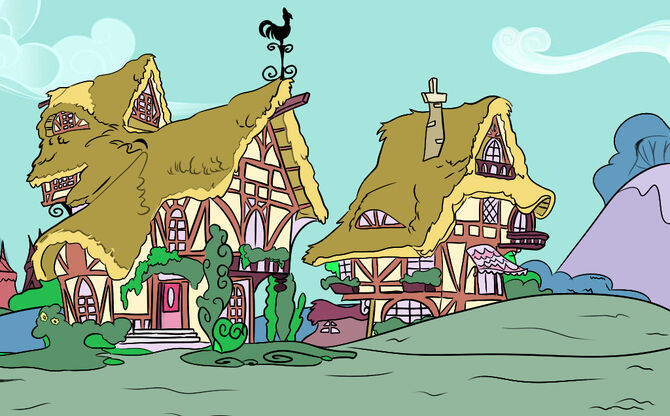 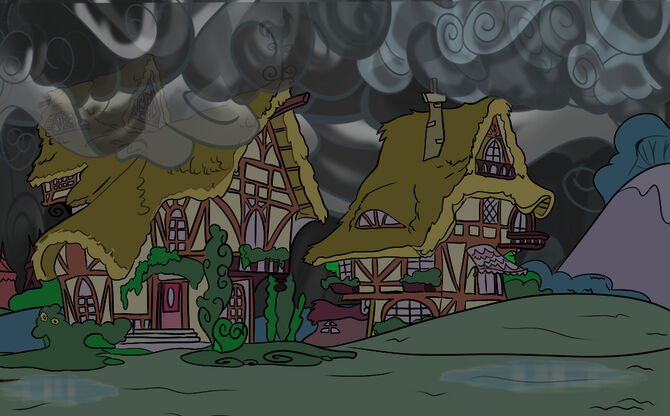 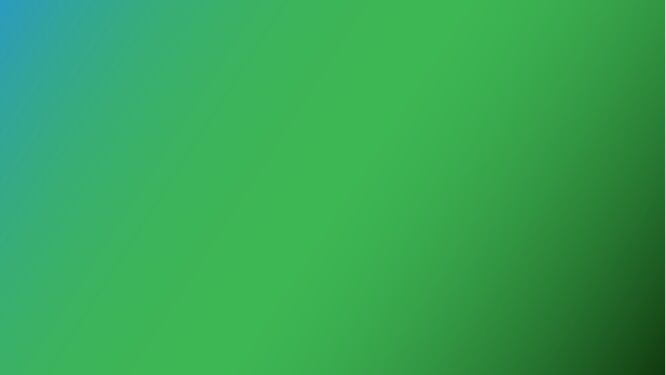 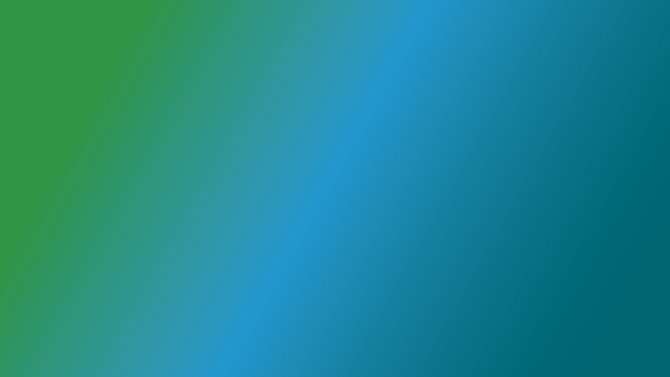 inside Comic's Apartment (most walls)

Comic's apartment is where 90% of his reviews take place. It is an enchanted apartment and so it exists both online and in the real world, some room existing in an odd combination of both. Due to a side effect of the spell that did this, if a wall is painted all the walls change to that color. it is currently a gradience of aqua to green (Past Colors: Black, Green, Red & Green, and red tinted; Future colors: green and aqua with lines down the center). Also the online portion is ever expanding allowing for new rooms as needed or at random.

Since the same spell was used at Comic's previous apartment in Manehatten that he shared with Coolman Stan, so the apartments are linked over the internet.

Each online wall is part of Comic's Channel's 4th wall.

The room where almost all the reviews happen. This is the place that comonly changes the color of the entire apartment because Comic needs the wall to change for a review.

a room adjacent to the review room is a designated landing space for Shark's or any other TARDIS's in the rift.

This room was created solely to house the SERC. It is also the only room large enough to host a party in. The wall directly in front of the SERC has a secret passage that leads to the refrigerator in the Kitchen. The passage was created when Robin0928 was jettisoned from the SERC, through the wall and though the back of the fridge. The hole was never fixed, only covered up to hide it.

The Rift. It used to be able to cross to alternate realities too. It was constructed by the Flim Flam Brothers and consists of a reverse engeneered rift door and an Equestria Girls mirror (don't ask how they got either part). Upon installation it exploded forcefully pulling Countess Rose to Comic's channel causing the 1st collab of My 2 Bits. In an attempt to fix it it exploded again following a triple laser strike from Jet Fever. It did eventually get fix enough to work, but now it turns on by its self, redirects teleportation spells and a whole slew of unintended things that usually result in a collab. During Sans Serif's occupation of Comic's apartment during the My 2 Bits season 1 finally, Serif repaired it to full working condition (and again following Manhattan Mysteries Part 2), but the slew of chaotic effects are still present, likely from when the inter-universal device was removed by Jet.

This oddly named room is the only room without a channel 4th wall. It allows for the safe mooring of the SS Plot Convenience. This room doesn't exist in Serif's apartment since Serif has no SS Plot convenience.

This is where Comic Sleeps at night. There is an unmade bed, a frame for fan art, a closet and a pile of dirty clothes (many shades of blue tank tops). There is also a secret passage entrance under his bed that connects to a Nondescript Room...for some reason.

No description of what it looks like on the inside, but the door is red, bears his cutie mark and a set of horns drawn on it. It is the only room with defined purpose in its hallway.

Not a confirmed location, It is where Detective Gumshoe lives.

The bedroom occupied by Coolman. It is marked by a light blue door with wings carved into it and his cutie mark. It has a bed made with blue covers, a night stand with a globe on it, 3 posters on the wall, and all of Coolman's musical equipment. It is the only room with defined purpose in its hallway.

Described as being down the hall to the left. Any guest staying on Comic's channel that isn't also a roommate stays in this room.

A standard issue kitchen with a table and a refrigerator. There is a secret passage from the refrigerator to the SERC Room.  The passage was created when Robin0928 was jettisoned from the SERC, through the wall and though the back of the fridge. The hole was never fixed, only covered up to hide it.

There are several scattered across the many unexplored rooms, but it may just mean that more than one door leads to the bathroom.

This room, among many, has no defined purpose yet.

There are a series of secret passages in the online portion of the apartment, though others can be created in offline portions though other means such as not fixing a hole in the wall.

Due to a side effect of the spell that created the online half of Comic's apartment, it is ever expanding and creating new rooms as needed or at random. Most of these rooms and hallways have yet to be explored. Once they do, they'll be added above.

Serif's apartment is where all of Serif's reviews take place prior to crossing universes. Like Comic's apartment, Serif's apartment is also enchanted to exist both online and off line. It likely shares many, if not all the same rooms and locations. Two major differences are the walls are a green to aqua gradience, and it isn't linked to an alternate version of Coolman's apartment in Manehattan.

The room where all the reviews happen prior to crossing over to Comic's universe.

This room was created solely to house the WERA. It is also the only room large enough to host a party in.

the alternate reality version of the SERC used and created by Sans from a rift door and an EQG mirror. He uses it to access and invade Comic's reality.

This is where Serif Sleeps at night. it has never been shown, but likely looks exactly like Comic's room.

Due to a side effect of the spell that created the online half of Serifs apartment, it is ever expanding and creating new rooms as needed or at random. Most of these rooms and hallways have yet to be explored. Once they do, they'll be added above.

Behind the Scenes Trivia