The Rift Café Wiki
Register
Don't have an account?
Sign In
Advertisement
in: Alphabetical, Female, Unicorn OC,
and 3 more

Eliyora first became active on the internet in the Super Robot Monkey Team Hyper Force Go! fandom on DeviantArt, wherein she created not just a monkey OC, but an entire world and universe. She was exposed to the show by a friend she met on DeviantArt, and first became active by creating an OC named Windsong. After learning of the analysis community, she made her first review video with the help of Past Analysis using a new ponysona, the one she has become known for.

In July 2016, Eliyora moved out of her channel in the rift, symbolically leaving reviewing as her main focus behind. Though she does intend to continue reviews, they are no longer the central pillar of her channel.

Eliyora is primarily known for her quick temper and tendency towards violence. She also has a love of teasing, and a high tendency towards foul language. However, she does display a caring side, quickly retracting and apologizing when she believes she has upset someone. She also tries to stay as fair as possible in all things, and is not above listening to criticism. She is also well-aware of how attractive/cute she is, and will occasionally use this to her advantage.

She also notably has a slight hypocrisy streak; she is known to despise puns but will quite frequently make them. 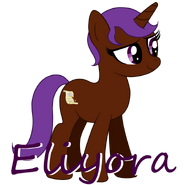 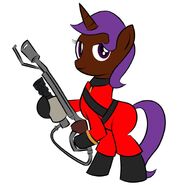 Eliyora as the Pyro in the TF2 Analysis Series 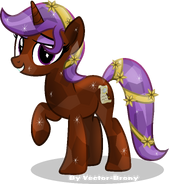 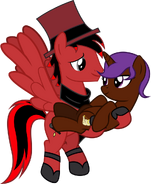 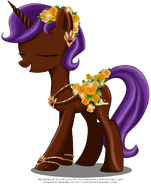 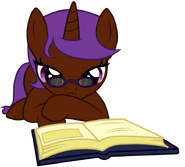 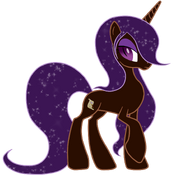 Eli with her current boyfriend, Acharky 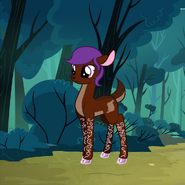 Eliyora as a deer... for some reason

With good friend Aeon of Dreams 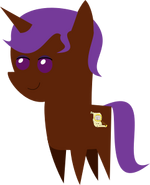 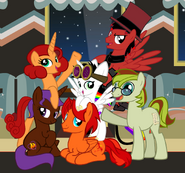 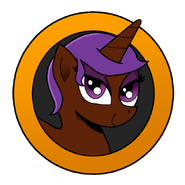 Title art to her fanfiction, "The Life and Times of Eliyora" Found here: http://www.fimfiction.net/story/353641/the-life-and-times-of-eliyora

Pony self and her other, more elf-like shapeshifter persona 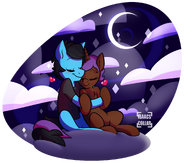 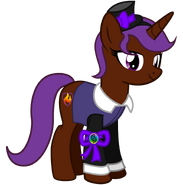 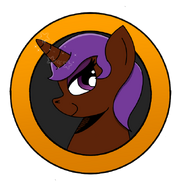