The Rift Café Wiki
Register
Don't have an account?
Sign In
Advertisement
in: Female, Alicorn OC, Alphabetical,
and 3 more

FallenWish came into the Rift Cafe in late March 2015. She made an effort to help better the Rift, and through hard work, persistence and dedication she was promoted to a moderator. After a few months of steady work, she was promoted once more and was the head moderator/manager of The Rift Cafe. She succeeded TheLooneyTurtle and AMaleAlicorn, as the third overall head of the Rift and the first female head of the Rift.

FallenWish created her channel March 1st 2015 and began uploading content. She has a variety of talents and creates many various types of content. Including reviews, therapy shows, interviews, song covers, parodies and originals, animations, art, stories, head cannons, audio dramas, etc. She was working on a comic series about the backstory of the Rift Cafe, titled Rift: Origins, before she left the community.

After a spat with many artists in the community, Fallen has since left all online groups and created "Jellybean's Junction" A skype group of her friends. The group now goes by the title "The HP&C Speakeasy" and has a discord server to boot. Fallen has also created a new dragon oc by the name of "Mahari." 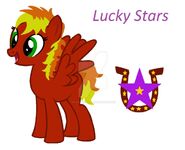 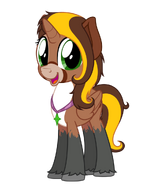 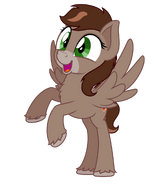 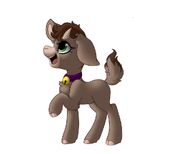 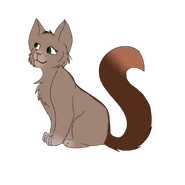 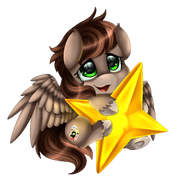 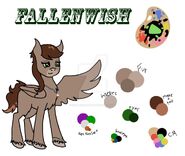 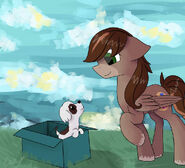 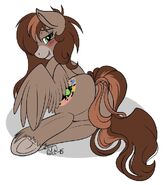 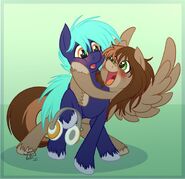 Isn't It Beautiful? (by: Scriptless) 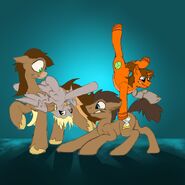 I Hear Voices (by: AganNaga) 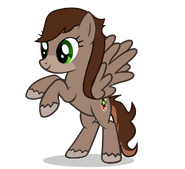 Another Moment (by: Marker Pace) 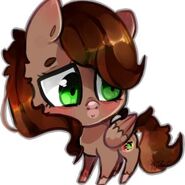 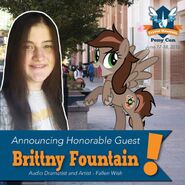