The Rift Café Wiki
Register
Don't have an account?
Sign In
Advertisement
in: Alphabetical, Male, Non-Pony OC,
and 3 more

Silver Quill was born to his griffon father and pony mother, making him a Hippogryph. Unfortunately, this has made him incredibly unstable.

Silver Quill has traits of kindness and traits of being an "rude, insensitive jerk" He claims that his life has flashed before him more times than he can remember due to his actions, yet he manages to stay alive. This has made him DRWolf001's number one patient, but he does not seem to mind. 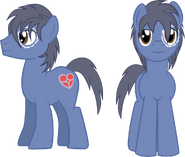 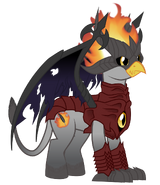 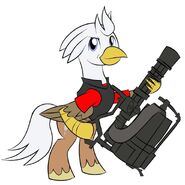 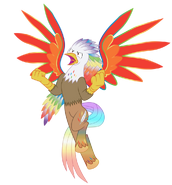 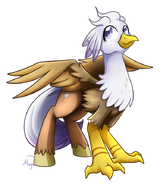 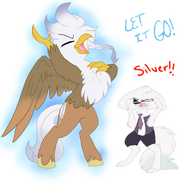 Silver Quill in his Human Form 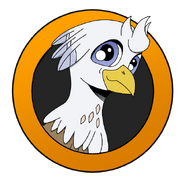 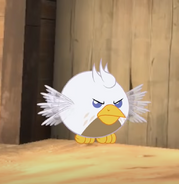 SilverQuill is his Super Form